As is Human, So is Cosmos
Disciple Login

Ajapa Yog also called ‘Dhwani Yog’, is based on the science of ‘sound vibrations’. It’s not a theory, but a definite, subjective, practical science. Ajapa Yog is the path to awaken the infinite powers within you. The Brahma Rishis of ancient India revealed that the sounds, which caused the creation and evolution of the universe, exist in totality in human beings also “Yatha Pinde Tatha Brahmande” meaning “As is human so is cosmos”.
“Union with this consciousness is the sole purpose of Ajapa Sadhana”. 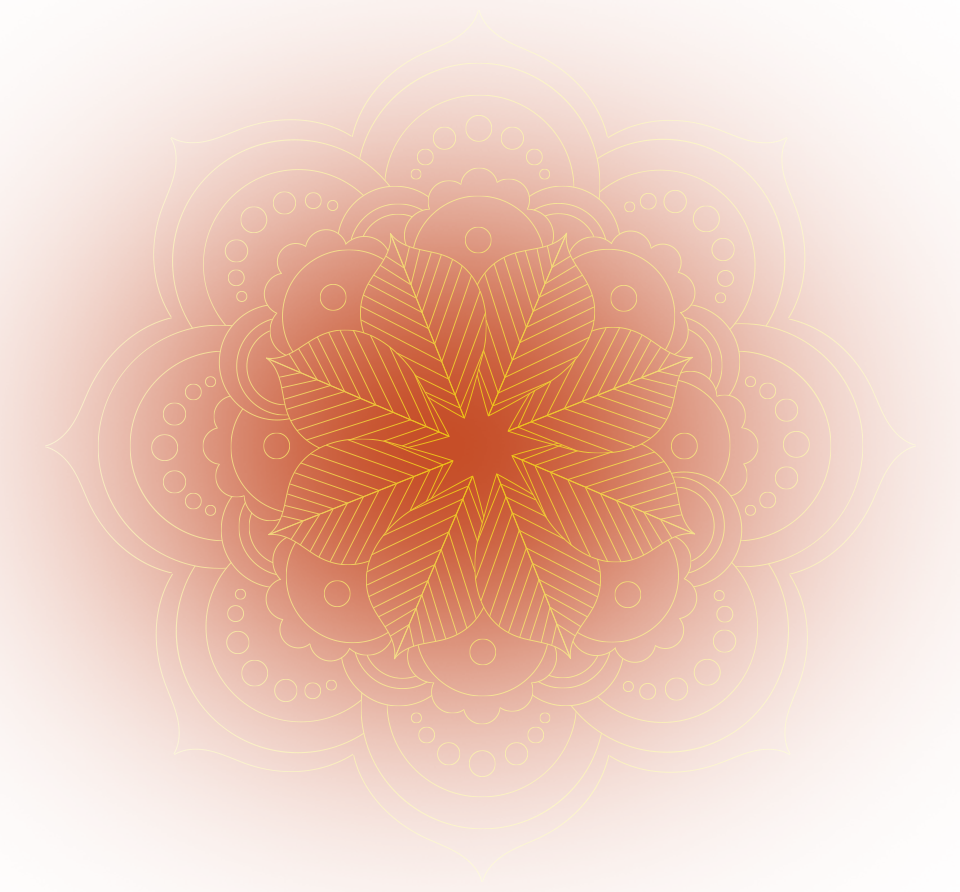 Ajapa Yog is not just a Yog, it is a way of life. Today several people from across the world are practicing Ajapa Yog and are experiencing a positive transformation in their lives. Daily practice can involve 20 minutes of meditation using Ajapa breathing technique. If we practice with resolve and determination we can change our vibratory states and remain in a perpetual state of attraction throughout the day, thus ensuring a peaceful stress free life.

Swami Guru Prasad Paramhans is the living master of Ajapa Yog – A Science, which traces its origin to Adi Guru Lord Shiva in ancient times. A self-realized child since birth, Swami Guru Prasad was raised in the ashram under the guidance of Swami Janardan Paramhans, who trained him in the science of Ajapa Yog. According to Swami Guru Prasad, Ajapa Yog is the greatest science on Earth and he wants to spread this knowledge around the world for the welfare of mankind.
Read More 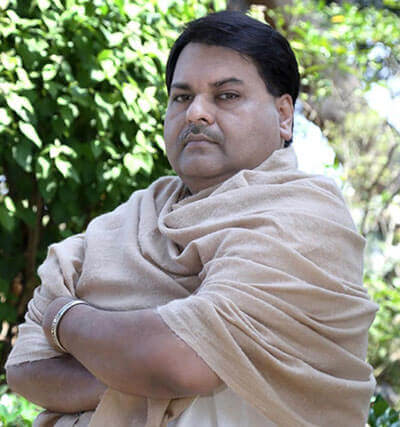 Ajapa Confluences are organized from time to time around the world where people get an opportunity to meet and interact with Ajapa Masters and learn about the benefits of Ajapa Sadhana.

Utsav is organised by the foundation for all Ajapa followers to celebrate the existence of Ajapa Yog and honor our Gurus.

Sadhana Shivir camps are organized across the globe to teach the Ajapa technique of Meditation.

Get in Touch with us 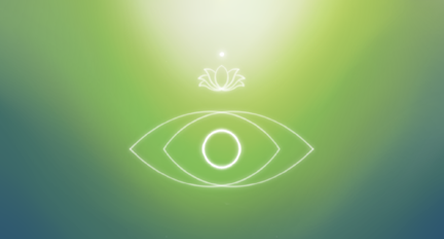 Guru Tattva – The Subtle And Physical Form Of Guru 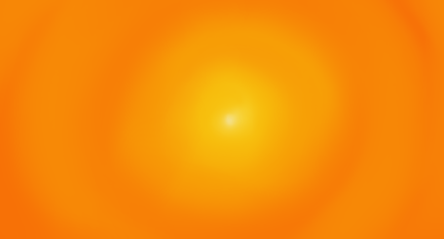 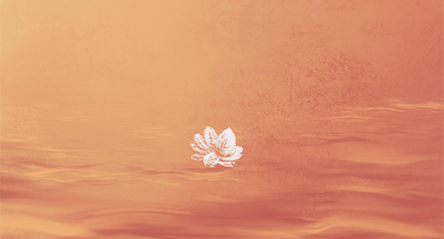 Guru Tattva – The Subtle And Physical Form Of Guru

Read More
Read More
Login to Ajapa
Reset Password
Enter the username or e-mail you used in your profile. A password reset link will be sent to you by email.

The construction of the Ashram building in Poland began in 1997 and was opened for disciples in 2000 . In 2001 Swami Guru Prasad Paramhans visited the Ashram for the first time . Since then Guruji has been visiting the ashram regularly .

There are guru temples built-in all Ashrams in honor of the Ajapa Yog masters. Ajapa followers from all over the world visit the temples during Ajapa Utsav and Sadhna Shivir.

Standing tall on the pinnacle of Nav Rishi Temple at Ajapa Yog
Ashram in Jamshedpur, Avatar is a symbol of harmony, divinity and the ultimate goal of life.

Nav Rishi temple situated in Jamshedpur was built in 1976 by Swami Janardan Swami at Dimna Ashram and re-inaugurated by Shri Guru Prasad Paramhans on 24th December 2006. The temple is built in honor of Brahm-Rishis, the fist Self-realized men who spread this knowledge of Ajapa Sadhana to the world.

This ashram was established in 1977 in California North America. The ashram is located between Sacramento and Lake Tahoe in the foothills of the picturesque Sierra Nevada Mountains.

Ajapa ashram established by Shri Swami Janardan Paramhans in 1955 situated in the foothills of Himalayas, just beside the holy river Ganga in Rishikesh (Uttaranchal)

This is the first Ajapa ashram and was established by Shri Swami Purnanand Paramhans in the year 1899.